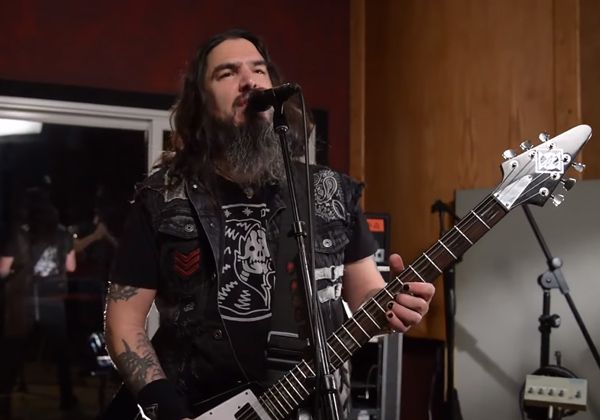 To all the bitchass internet troll motherfuckers who keep whining and menstrating about how “Do Or Die” has lyrics from the band Dope. Here’s a little fucking reminder for your moronic nu-metal-brain’s, since 1993 in our song “fuck at all” I’ve been saying “c’mon motherfucker c’mon” in the middle break down. Here’s video of me in 1995 saying it at Dynamo!⠀ ⠀ It was a good seven years before Dopes 2001’s “Die MF Die” came out you fuckin sausage gobblers!⠀ ⠀ DUH!!⠀ ⠀ Not to mention that any fucking band on the planet saying “______ motherfucker ______” in any combination (and that goes for coal chamber, five finger death punch, dope, and yes, Machine Head) are all jacking it from 1984’s hip hop classic “The Roof Is On Fire” by Rock Master Scott & The Dynamic Three. Swipe right ➡️ to listen! Know your fucking musical history fuckboi’s!!⠀ ⠀ And if I hear one more fucking internet twathole moaning about “cringe worthy lyrics” while they sit in front of their computers stroking their little fucking boners to the lyrical genius of fucking BABYMETAL, eat a bowl of cock! ⠀ ⠀ Because the second the Pantera’s “walk” comes on, with such lyrical Edgar Allan Poe-esque masterpiece is like “run your mouth when I’m not around it’s easy to achieve” and “walk on home boy” Or lamb of god’s “this is a motherfucking invitation” these same fucking brain-donors run right out to the dance floor and start headbanging!⠀And rightly so!! ⠀ P.S. Who the fuck listens to Dope!!?? 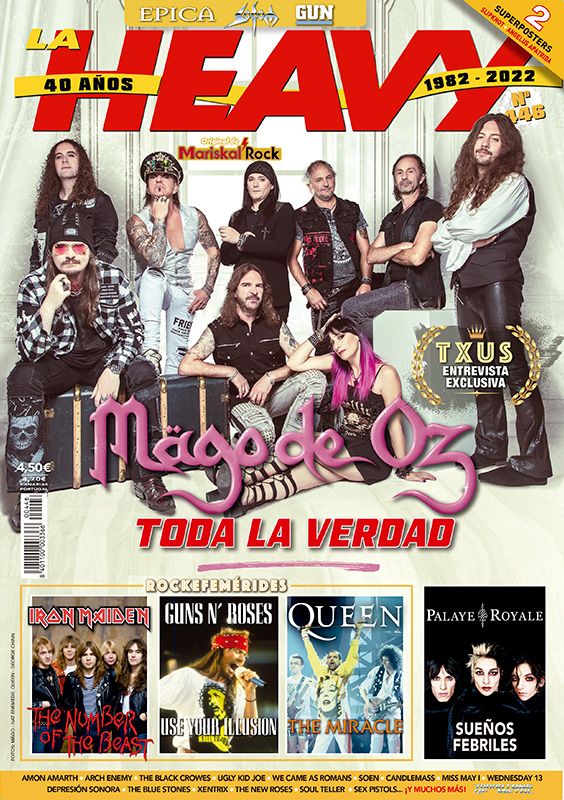 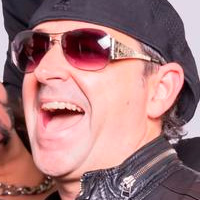